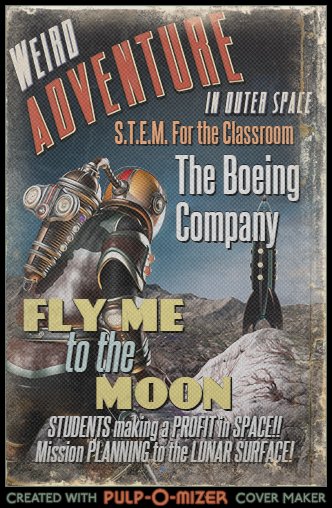 Narrative
In this, the fourth and final part of a four-part interconnected astronautics-based S.T.E.M. project, students will design a mission that will land on the moon!

Analysis
We will be using data from a spacecraft design that was completed but never constructed. The Boeing Space Tug study was finished in 1971. It called for a piloted rocket system that would operate in Low Earth Orbit (LEO). An un-piloted version of the rocket system would have carried satellites and other sensors to higher earth orbits.

A CM/EM is brought up to the space station, and a Lunar Lander Kit is attached to it.

In addition, a tray resembling a doughnut is attached around the bottom part of the vehicle below the landing legs. Total Weight: 1,500 lbs.

We will again be using the Rocket Equation to calculate the Propellant needed to go from one orbit to another.

Instead of going from one orbit to another, we will instead be going from lunar orbit down to the lunar surface.

We will be using the Reaction Engines, Ltd., Skylon spacecraft to shuttle back and forth between Earth and Space Station Alpha in Low Earth Orbit LEO. The Skylons are operated out of Spaceport America in New Mexico, USA

In our scenario, a New Space company has launched a very heavy satellite into LEO, and the spent 3rd stage rocket is  in orbit around the earth. This rocket will be captured by astronauts from Space Station Alpha, The 3rd Stage will be refurbished, repaired, and reused to boost a lunar lander and a return vehicle to Low Lunar Orbit (LLO).

Once the Lunar Lander has been assembled, it is then attached to the 3rd Stage booster. The combination is then replenished with LH2 fuel and LO2 oxidizer. Finally, the spacecraft is docked with the space station to await the lunar crew.

The lunar crew then boards a Skylon at Spaceport America and flies to the space station. Once on Space Station Alpha, a final check of all systems is made. The lunar crew then boards the CM/EM, un-docks, and flies to the Lunar Lander. They then rendezvous and dock with the Lander.
After one last systems check, Mission Control will give the crew the same phrase given to all the Apollo explorers  "Go for TLI!" (Trans Lunar Injection). The 3rd Stage Booster then fires its engine for the trip to the moon.

The Stack will follow the same flight profile as the first Apollo explorers. The crew will be in a "Free Return" trajectory. This means that the crew can return safely in case of an emergency without firing the engine.

The crew then settles in for the 5 day coast to the Moon. Views of the receding Earth and growing Moon will assuredly keep the crew occupied during this time.

Once the Stack has reached the Moon, the 3rd Stage booster is ignited for the last time. The LOI (Lunar Orbit Insertion) Burn slows the the vehicles down enough for the moon to capture it into orbit.

Once the 3rd stage has finished placing its charge into LLO, it is separated and discarded. The remaining docked vehicles now resemble the long-ago Apollo configuration.

Once in LLO, the crew sets itself up for the lunar landing. Just as in Apollo, a small crew will stay in the CM/EM while the rest of the crew makes their way to the lunar lander.

The hatch between the two vehicles is closed and sealed. A final systems check is made, and the crew is cleared to undock.

After undocking, the crew left behind in the CM/EM look over the lander to make sure everything looks good.

Once the lander is cleared for landing, the Lander proceeds to the lunar surface and into history.

Once on the lunar surface, the crew fills the containers with lunar material.

After the containers have been filled, the crew lifts off from the lunar surface, and rendezvous and docks with the orbiting CM/EM.

The trays are exchanged from the lander to the return vehicle. The lander is then discarded, and the CM/EM/Lunar material combination heads home.

Once the crew returns to Space Station Alpha, a Skylon transports the contains back to Earth. A passenger Skylon returns the triumphant lunar crew home.

Students that know how to use spreadsheet software should be encouraged to create their own app (remember, Google Apps are free!)

Teacher Lesson Plan
We will be using data from a spacecraft design that was completed but never constructed. The Boeing Space Tug study was finished in 1971. It called for a piloted rocket system that would operate in Low Earth Orbit (LEO). An un-piloted version of the rocket system would have carried satellites and other sensors to higher earth orbits.

The slides will guide the students as they run through the lesson powered by E^8:
This lesson can be delivered in one or two class periods, with students working on the project after school. It is recommended that a few minutes of a few class periods be set aside for student help.

The Student Workbook (below) accompanies the Teacher Lesson Plan.

Missions
Spaceships are useless unless they have a place to go. These missions will add a sense of realism to the student project. Students will be placed into groups and asked to determine the total Crew Size and the total Spacecraft Weight for a given space mission:

Other missions can be created and modified to suit the interest of the students. For example, a group that is interested in dinosaurs could be given a mission to find fossils on Mars. Or a group that wants to start their own business one day could get a mission to make a profit on placing a satellite in orbit.

Encourage students to design their own missions. This project is very flexible in that regard.

Presentation
Students will be asked to present their findings to the rest of the class. Parents are, of course, encouraged to attend (it is suggested that a pot luck would make things more interesting).

Each presentation will have slides that introduces the group, describes the mission, and displays the calculations. A short biography of the person named after the spacecraft should also be included.

Students that know how to use presentation software should be encouraged to create their own presentations (remember, Google Apps are free!)

Rubric
Students will also create a website and embed their slide presentation and their S.T.E.M. app in a webpage. Their journal will be kept on the webpage as well. If the class presentation is recorded to video, it can be uploaded to Youtube, then embedded in the webpage.

Therefore, each webpage (one for each project) should have the following items:
EXAMPLE STUDENT WEBSITE
(Link opens in a new window)

This is not a scoring rubric; rather it is a guide of what is expected for the project.

The presentation should take between 5 and 10 minutes, unless there are a lot of questions from the audience. For a class with 6 groups, this comes out to between 30 and 60 minutes.

Students should be encouraged to dress professionally, and to practice their presentations beforehand.

Scoring and grading these projects is left up to the professionalism of the teacher.

Conclusion
The linear equations used in this project should be easy enough for the average high school Pre-Calculus student. The teacher may need to guide students through the setup of the equations and the calculations. As the semester progress, the concepts and the mathematics will become more challenging. 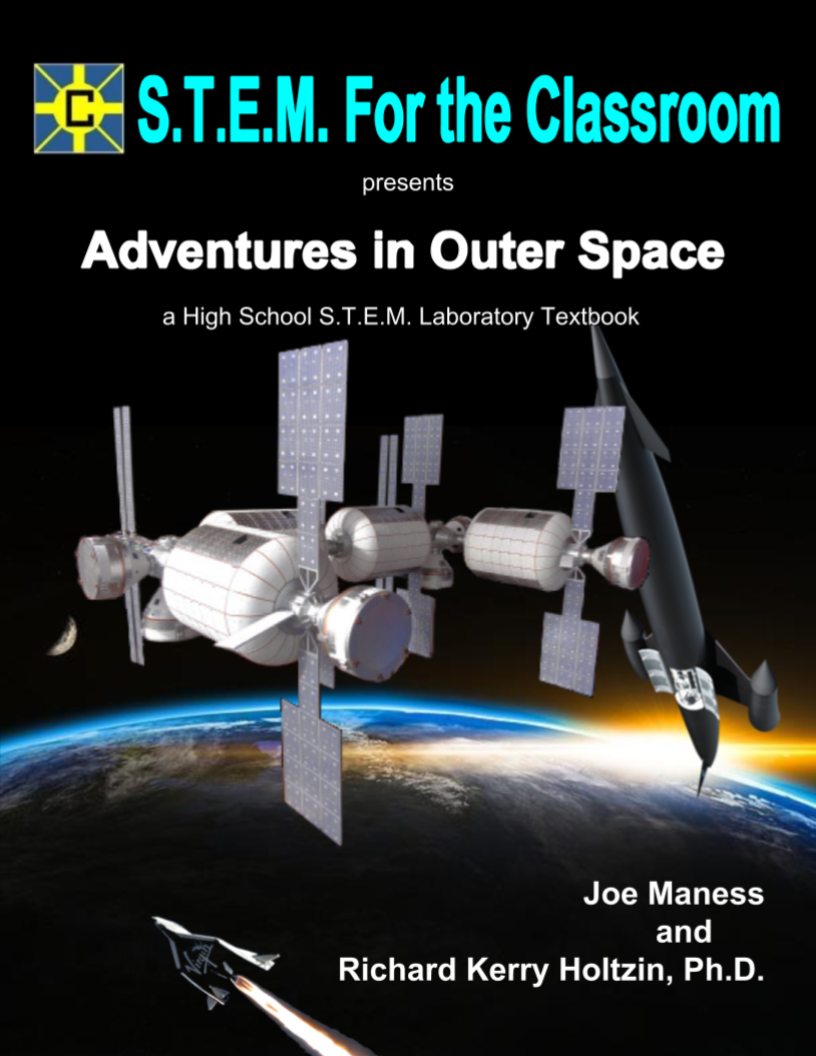 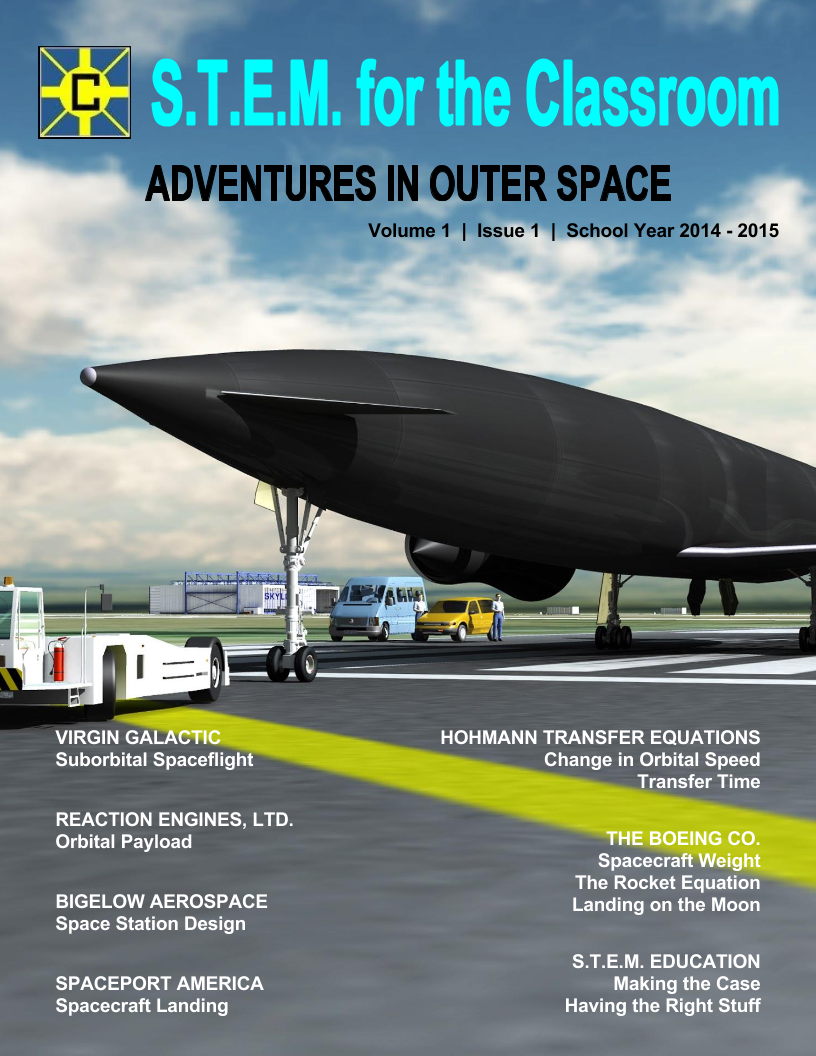